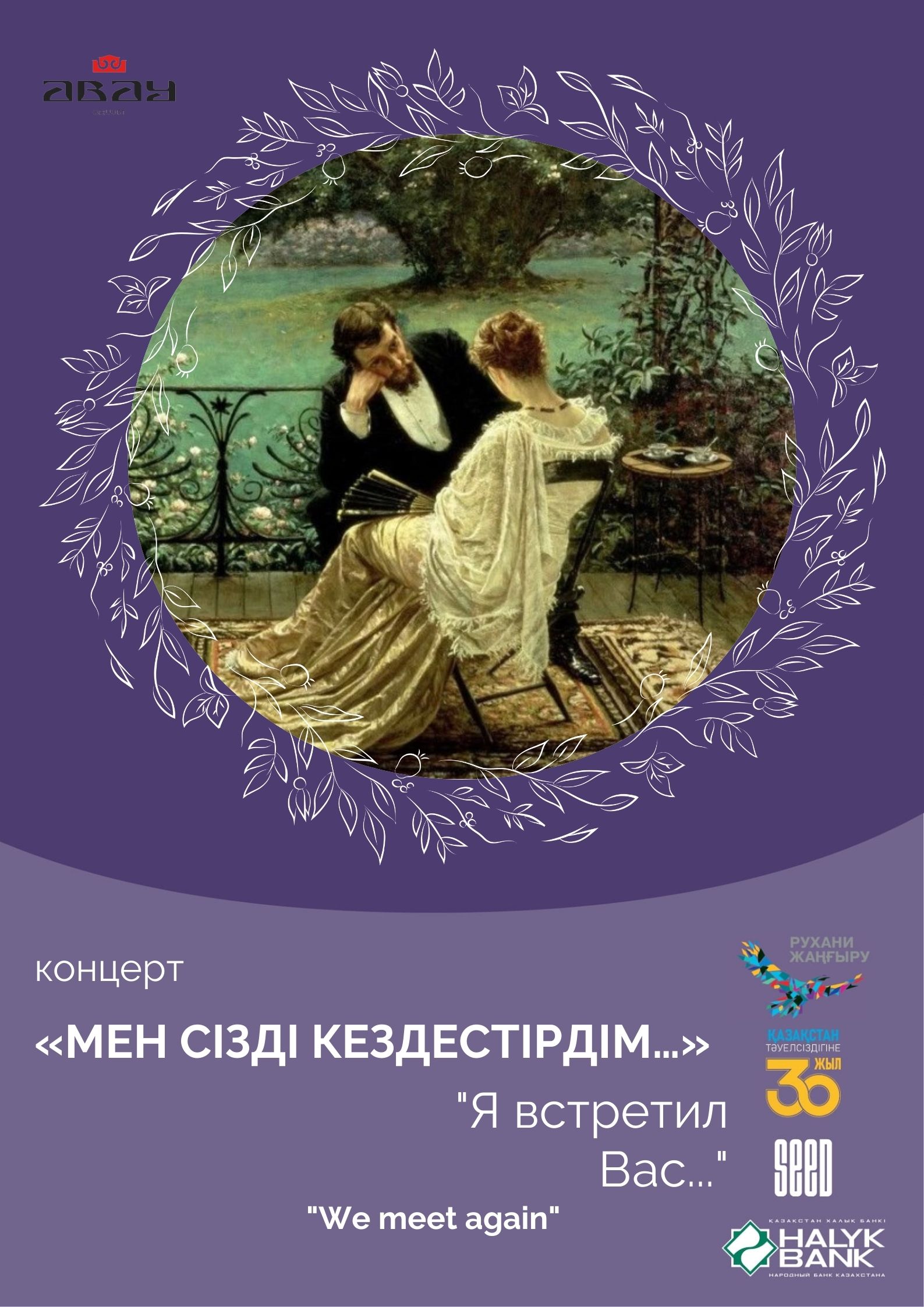 *places at a concert without specifying rows and places

J. Gershwin. Porgy's aria ("It Ain't Necessarily So") from the opera "Porgy and Bess"

L. Bernstein. "America" ​​from the musical "West Side Story"

E. Lloyd Webber. Duet of Christine and Raoul from the musical "The Phantom of the Opera"

E. Lloyd Webber. Duet of Christine and the Phantom ("The Phantom of the Opera")

Bert Kempfert, text by Charlie Singleton and Eddie Snyder. "Strangers in the Night"

Nicholas Brodsky, lyrics by S. Kahn, "Be my love" from the musical film "New Orleans Favorite"

Alan Menken, text by Howard Ashman and Tim Rice. Duet from the musical "Beauty and the Beast"

Alan Menken. "You are our guest" (from the musical "Beauty and the Beast")