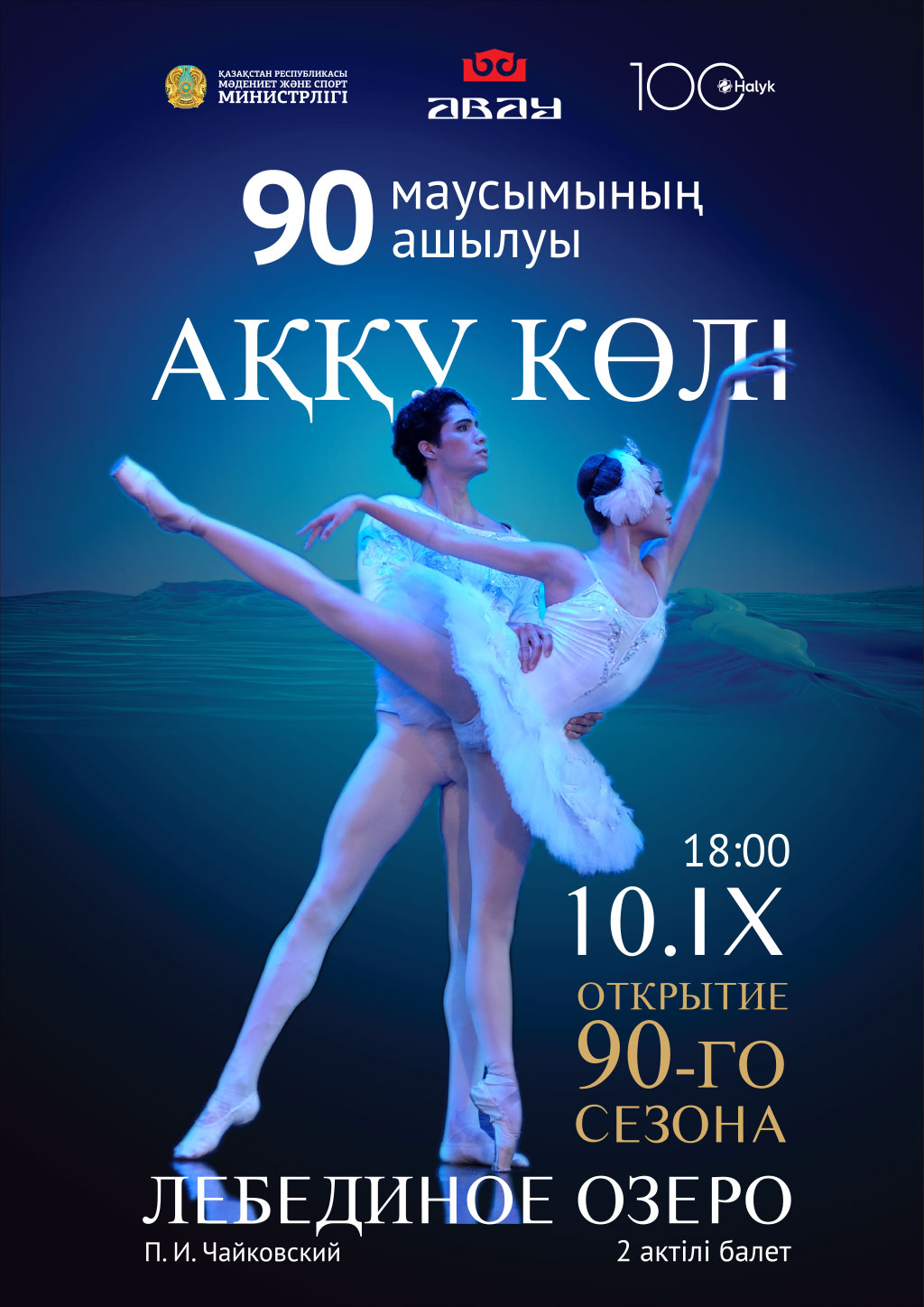 The performance has one intermission.

"Life has only charm when it consists of alternating joys and sorrows,

from the struggle between good and evil, from light and shadow, in a word - from diversity in unity "

"Swan Lake" - the first ballet by P.I. Tchaikovsky, which premiered in March 1877 at the Bolshoi Theater in Moscow. The plot of the ballet is based on folklore motives, the creation is based on an old German legend about the beautiful princess Odette, turned into a swan by the curse of the evil sorcerer, the knight Rothbart.

In Swan Lake, Tchaikovsky carried out a radical reform of the ballet performance, which consisted, first of all, in changing the role of music. For Tchaikovsky, music became the main component defining the entire performance. Instead of scattered dance numbers, the composer created a poetic and holistic work, subordinate to the main idea of ​​the lyrical plot.

The simple and unassuming tale of the 18th century German writer IK A. Museus "The Pond of Swans" about a swan girl, which was the basis for "Swan Lake", was transformed by him into an exciting lyric poem of faithful love triumphant over evil and treachery. The ballet shows two worlds - the real and the fantastic, between which, however, there is no impassable border.

Choreographer - Gulzhan Tutkibaeva, People's Artist of the Republic of Kazakhstan