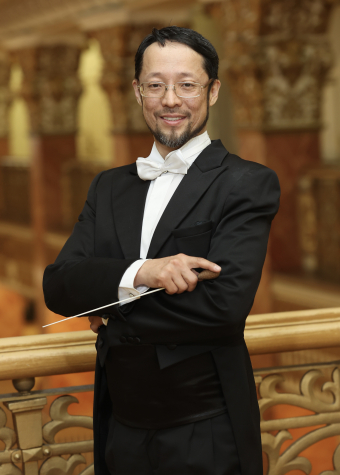 2009 - Participation in a government project to revive the Kazakh operas as one of the music editors.