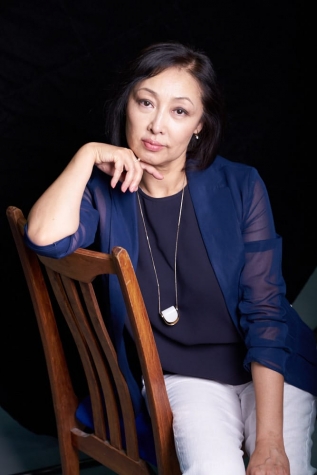 In 1982 she graduated from Moscow Academic Choreographic College.

In 2000 she graduated with honor from State Institute of Theatre and Film named after T.Zhurgenov with a specialization of “choreography director ”.

- Laureate of the International Festival of Ballet “Prize of Traditions”, 1998

Zarema (“The Fountain of Bakhchisarai” by B.Asafyev)

Conchita (“Juno and Avos” by A.Rybnikov)

The Queen (“The Card Game” by I.Stravinsky)