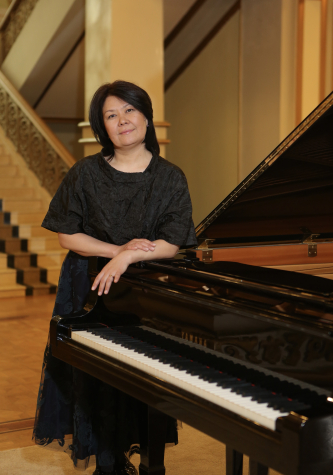 Has mastered all ballet and opera repertoire.

The concertmaster is the producer of such ballets as:

A. Melikov "Legends of the Great Steppe"